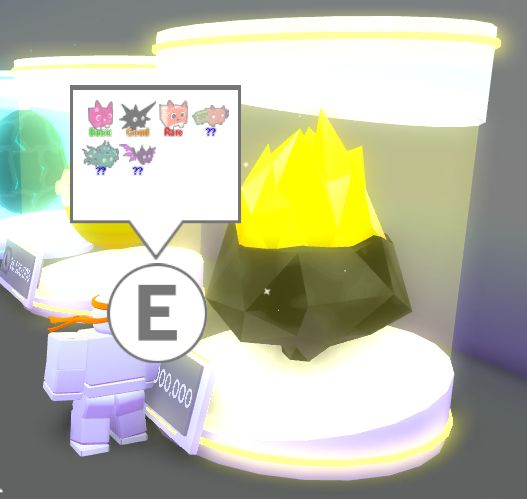 Gone with Coin Collection, Agility, and Upgrades and heelllllooooo… levels? Yeah! Kinda. After the first 30 minutes of playing, upgrades became useless and differentiating between Coin Collection and Agility was pointless and made some pets just outright worthless. How did I fix this? After this update you will notice:

- All your pets have been converted to a ‘level’. This level indicates your pet's strength. - Your pet ‘level’ will go up everytime you level up, making your pet stronger.

- Your upgrades are gone. Well, actually, upgrades in general are gone.

- Coin pickup speed and rewards should be the same or better. 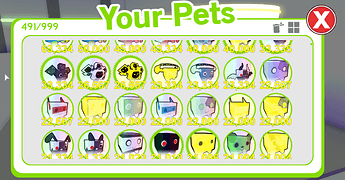 You can now convert golden pets to rainbow pets! 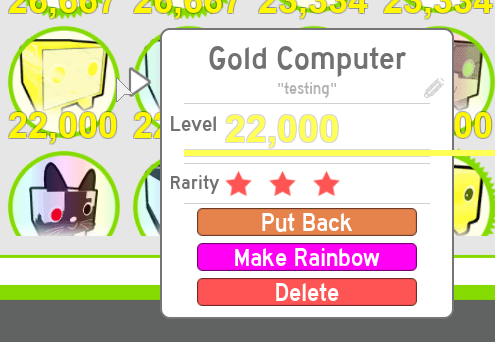 You can now convert ANY pet to golden!

Hatched pets will now have a random level!

New pet and hat thumbnails! Not only are they sexy, but compressed and resized to dramatically reduce file size and render times. No more waiting for pet images to download!

Halloween is gone, and so are Hallow Coins and the Halloween eggs :(

Cheaper moon coin ‘deal’ product! Get a large amount of moon coins for much cheaper.

Added pcalls to ‘fix’ scripts so they don’t bug out

Fixed duping once and for all - I hope!

Fixed MASSIVE performance bug where pet calculations would be on a per level basis. Could freeze servers for seconds on some pets.

Fixed turtle ‘base’ being misaligned

Fixed pet and chest raycasts being too small

Fixed the spooky ‘invisible camera boundary’ in the 2nd zone

(Hopefully) fixed bug where players would have legacy max slots/equipped