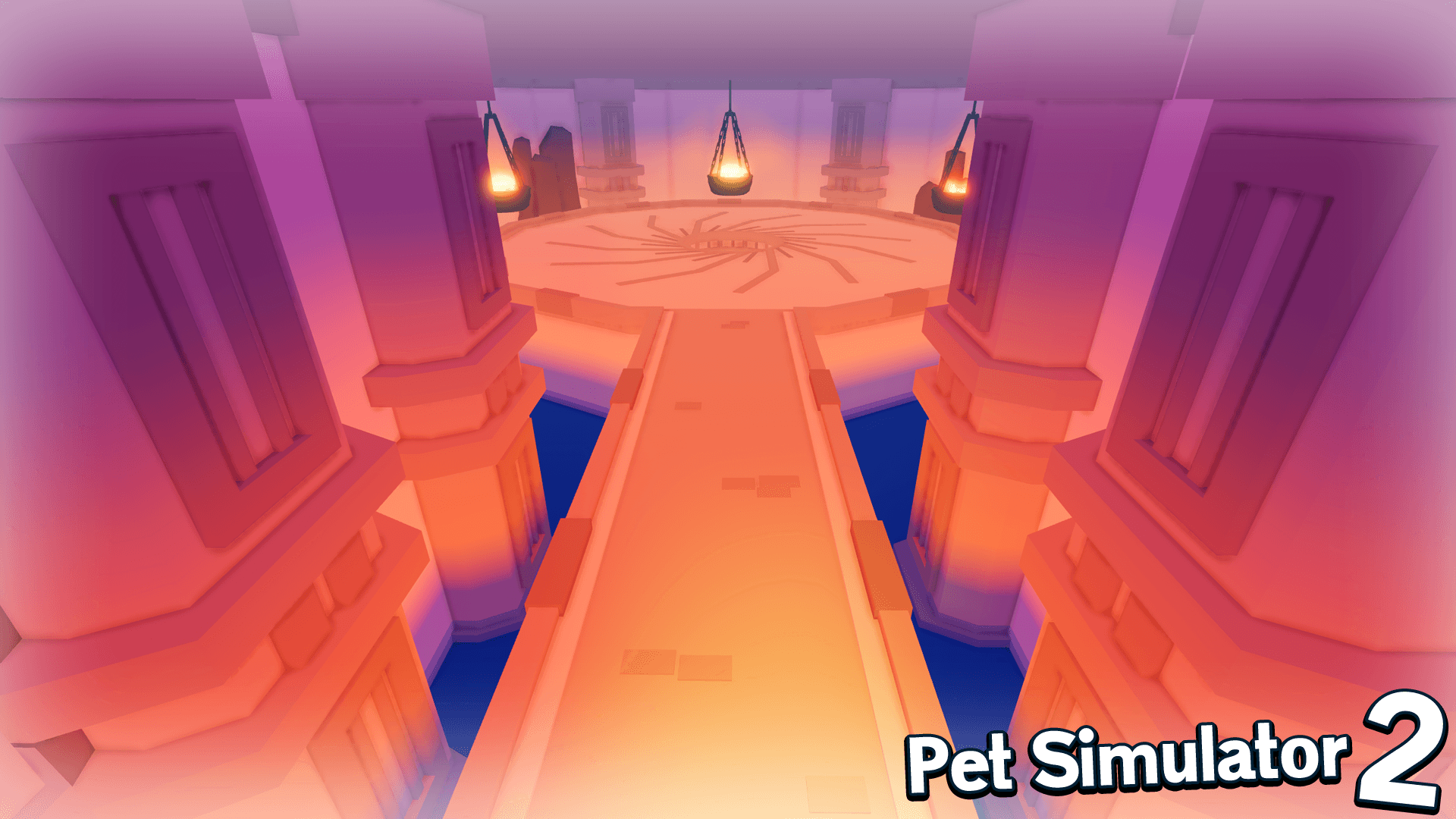 A brand new world, complete with a cool temple and hidden areas! Opened exclusively to VIP members for the time being. 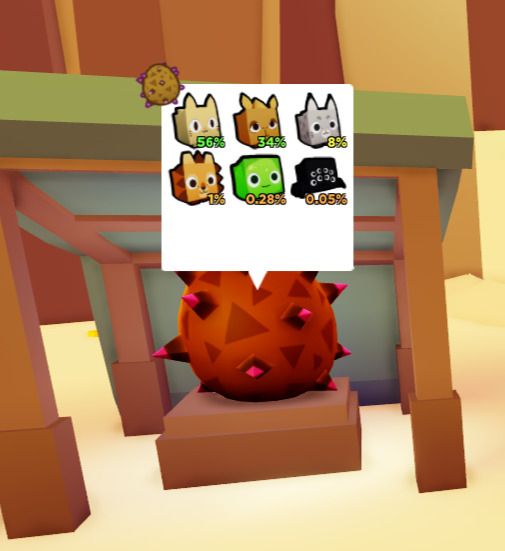 Found in the Desert World 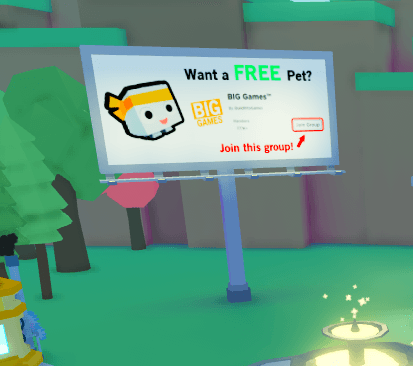 Are you in the BIG Games group? Reap your rewards by receiving an exclusive BIG Maskot pet! Great for players just starting out.

Added hoverboard mobile compatibility! Toggle the hoverboard using the button on the left side of your screen

Re-balanced coin health/rewards on all worlds

Added proper collision for the planks in the Spawn world

Fixed a critical (and very rare) saving issue causing stats to reset. Thank you to ThnxCya and Roblox engineers that helped figure this out!

Added a friendly message when you get a pet slot from drops; thanks for all of the CONSTANT "what is this?" tweets

Your game (should) no longer break when using cannons occasionally

Fixed a clipping issue on the Beach world

Thanks for playing, have a great weekend!