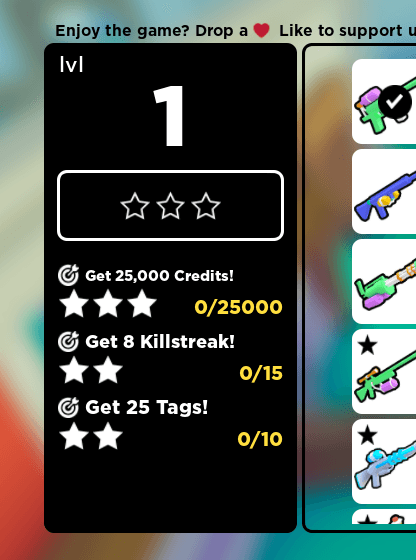 Earn stars from completing random challenges, level up, and get a TON of FREE Credits! We'll do more with this system in the future, but this is a good starting point. 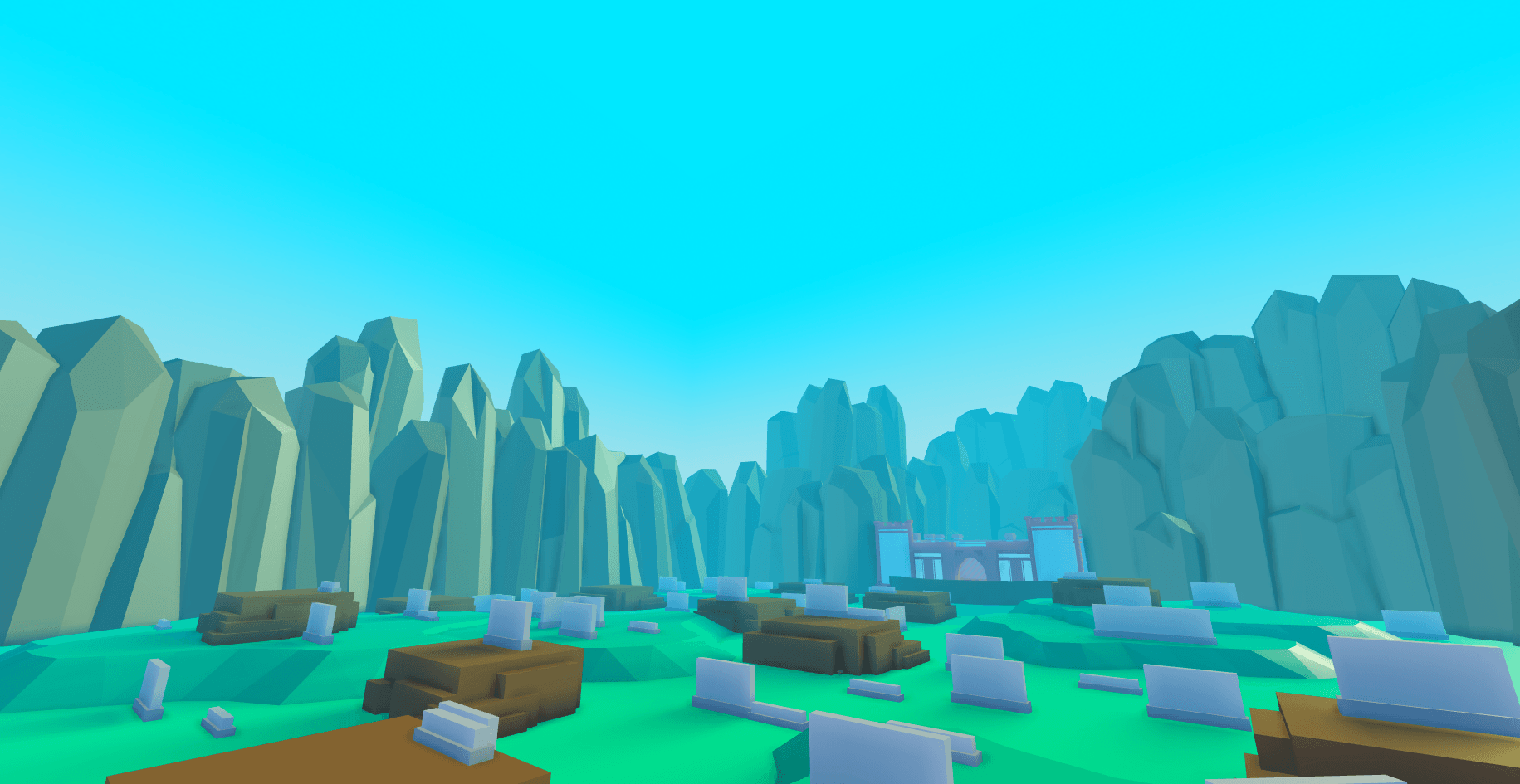 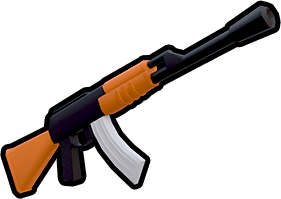 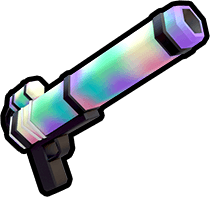 " Turn your enemies into party animals! " 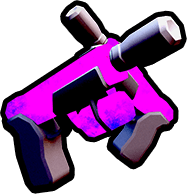 Drone tech was upgraded - they can now shoot at sentries!

Dark Matter Guns start to change colors based on your active killstreak!

Hackers are now sent to a hacker playground where they can battle it out with other naughty script kiddies!

Console users can now toggle to sprint! We apologize for all the sore thumbs.

Attempted to fix 'Not Yet' bug again :(

Lots of bug fixes, and a ton of optimizations

Thanks for playing, have a great weekend!